"They paved paradise and put up a parking lot"

Taman Rimba Kiara is a beautifully landscaped public park located in TTDI. The land was formerly a private rubber estate which was later taken over by Dewan Bandaraya Kuala Lumpur and has since been designated as a public space in the Kuala Lumpur Draft Plan 2020 (the park is also #2 on DBKLs list of public parks).

As with many other unfortunate daylight robberies that surround us, in 2014, a large portion of the park landed in the hands of Yayasan Wilayah Persekutuan (YWP) and is now a private property which is to be development into 8 blocks of concrete nonsense ...(refer fact sheet below, I wont waste my energy typing it out).

And DBKL has approved the plans of the development to move forward.

This decision will ultimately leave the existing residents of TTDI with a significantly compromised way of life due to the heavy impacts of the development also outlined in the fact sheet in the gallery below. This amazing fact sheet was prepared by the residents of TTDI, who are probably the last bunch of angry residents that DBKL would want to mess with. They are now in preparation to take legal action against DBKL. And I'm very excited to see what's to come! =P

To the general public reading this and any other articles that talk about communities fighting against developments to "save their backyard" and think that we should all just realize that progress is inevitable, let me just ask you this:

Who defines progress? There's no doubt progress is inevitable, but we, the people have a right in defining the progress and growth of our city. The Kuala Lumpur Structure Plan 2020 clearly states that "sustainable principles of neighborhood planning will result in better planned residences where community livability is not compromised."Isn't it our responsibility to advice our planners when we foresee our lifestyles being compromised?

While the journey of progress within out city often seems out of our control, we need to constantly remind ourselves that what we loose today - our green lungs, heritage and social identity - will never be experienced by our younger generations. This loss is immeasurable and should be worth the fight to save.

In this gallery you will find some simple photos taken during earth day celebrations and on regulars days at Taman Rimba Kiara.

Some events that have been held so far: 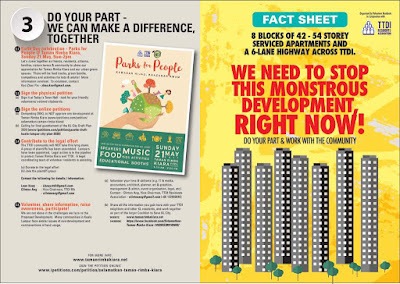 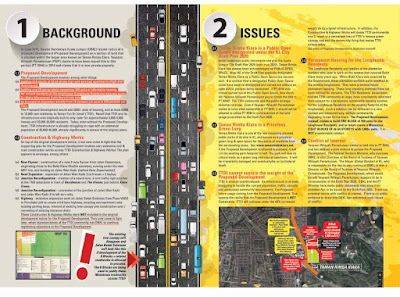 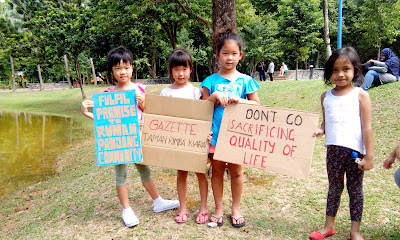 The feeling of earth on your feet while you play kejar-kejar with your friends in the park really never does leave you (or maybe Im just emo but I hope you feel the same way). And most of all, I hope these kids get to remember that feeling. 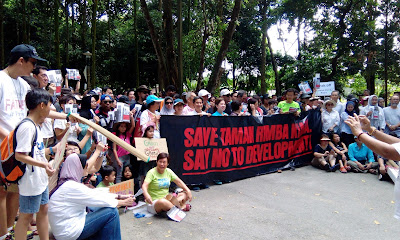 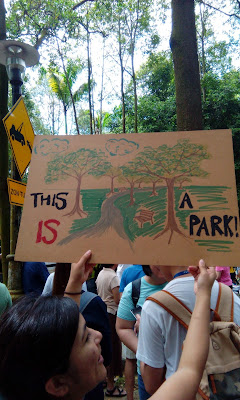 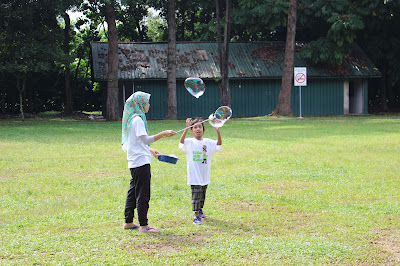 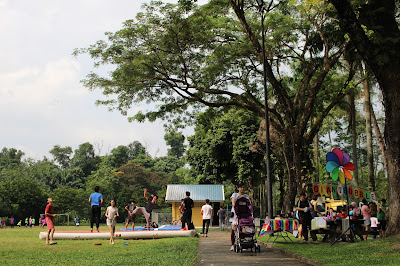 Kids thoroughly enjoyed the Earth Day celebrations organized by TTDI Transition group. But this shouldn't be a one off. Taking your kid out to the park on any given Sunday could be just as fun =) 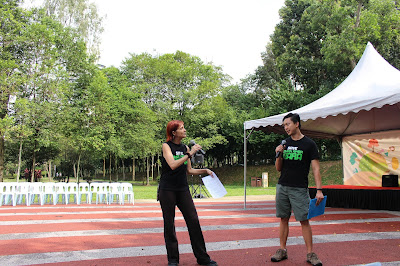 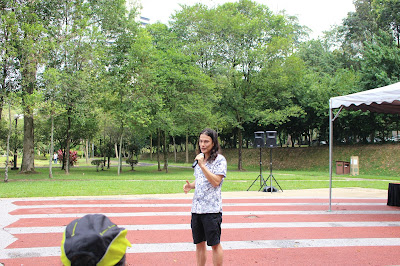 Teck Wyn shares about the biodiversity at Taman Rimba Kiara...home to birds of prey, at least 40 birds species and numerous native trees & plants. 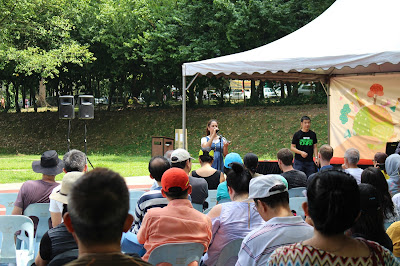 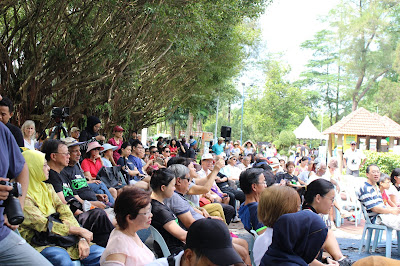 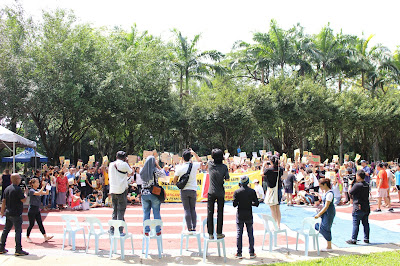 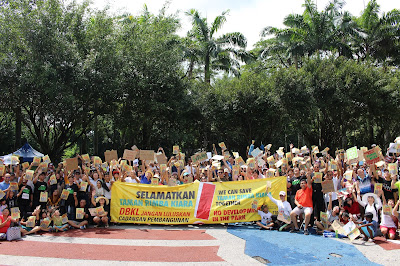 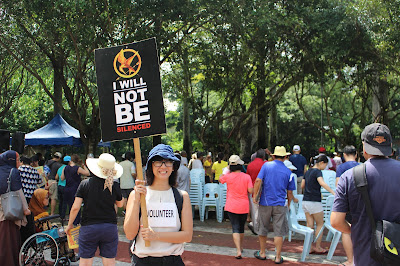 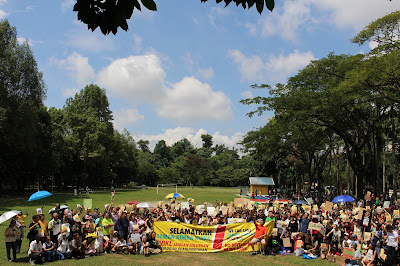 The amazing show of support and solidarity by TTDI residents and users of the
Taman Rimba Kiara Park. 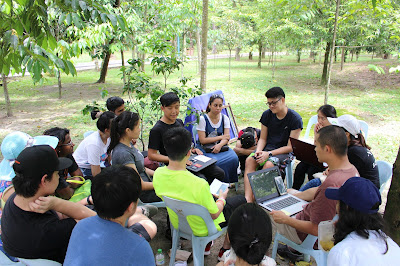 Youth members of Power Shift Malaysia teaching by example that parks in the city can be used for more than just recreation. Trainings and meetings held in the outdoors are much more effective and therapeutic.

THE BEAUTY OF NATURE AT TAMAN RIMBA KIARA 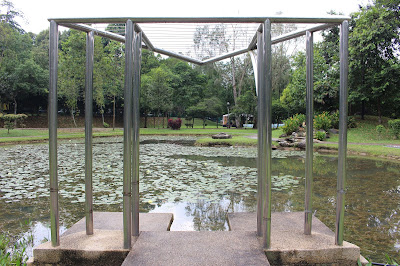 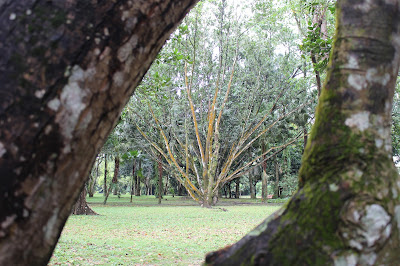 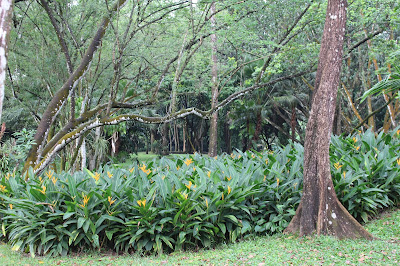 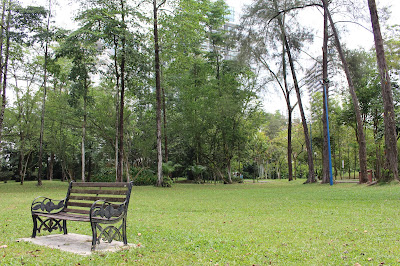 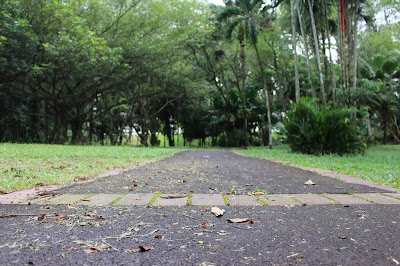 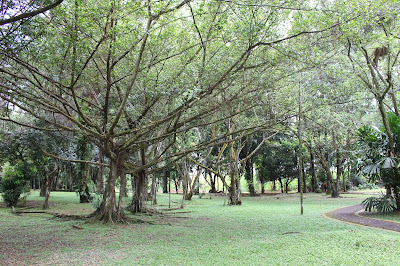 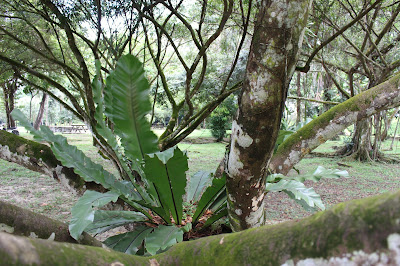 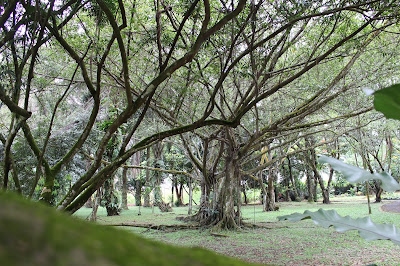 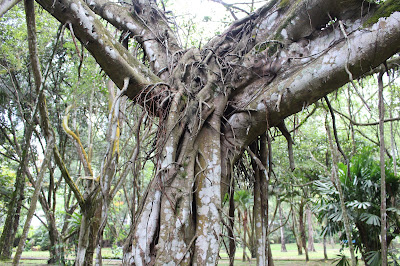 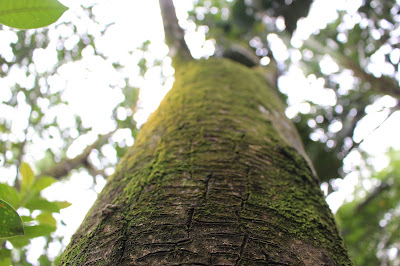 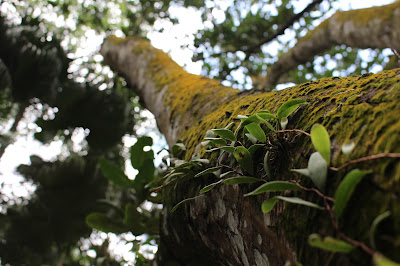 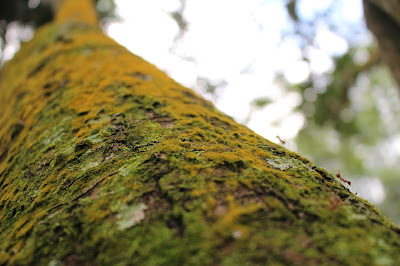 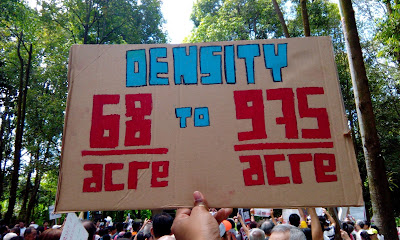 To find out more on how you can support this cause you may:

1. Check out what you can do in the fact sheet attached above

4. Volunteer or share your skills/ knowledge with the Transition TTDI group - more info on https://www.facebook.com/transitionttdi/?ref=br_rs